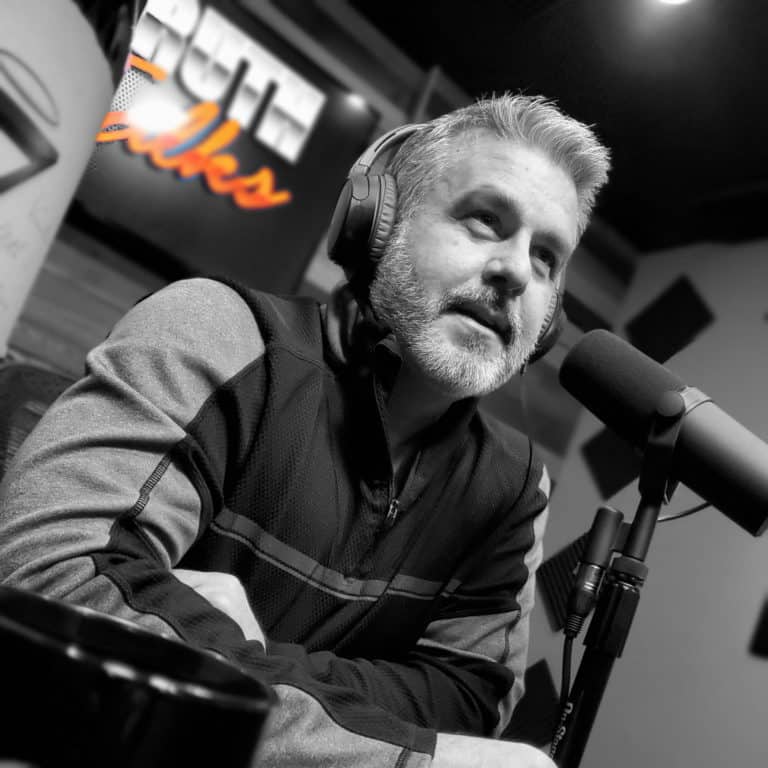 Dr. Mitch Harlan is the founder and CEO of Truth Inc., THE Corp., and Truth Talks Media. Dr. Harlan has provided a platform for people to share their life-changing stories for the benefit of others.

Often called the ‘Human Whisperer’, he brings experiential knowledge to others in the hopes that even just one person can benefit from someone else’s story.

He approaches learning in a new and profound way and has discovered one of the world’s best-kept secrets. What is this secret?… it’s turning people’s stories into profound lessons that help others heal and avoid suffering.

“Some of the most influential people in the world have asked me how I came up with this unique approach to telling these stories and my response is; sharing your story for the benefit of others is honestly the most liberating thing a person can do, and at the same time, you’re healing yourself.” – Dr. Mitch Harlan

“The level of trust that people have in Mitch is incredible. They open up to him like nothing I’ve ever seen before.” – Dr. Jon Petrick 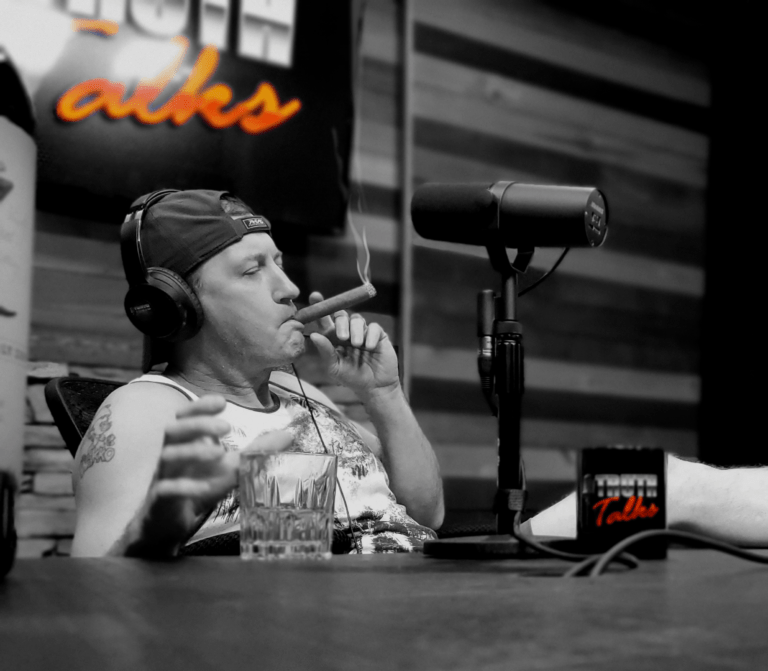 Chad has worked in video content and digital graphics for over a decade. He founded NAV Media and now produces the podcast and video episodes for Truth Talks Media.

If Producer Chad had to be described as a test-tube baby, they mixed a touch of Al Capone, Mother Theresa, Einstein, a pinch of Autism Spectrum, and a dash of beach-bum and shook it up, and there you go. Italian, cigar smoking, whiskey drinking, old car loving, do anything for you, smart as hell, creative/out-of-the-box thinking, flip-flop wearing, hat on backwards kind of guy.

Technology, sound, and film makes him tick. He loves the back-end of things and the ability to create a product his way.

He often has ideas that initially you think, ‘Are you serious right now?!’ But when he reveals the picture in his head, you think ‘holy shit that is awesome!’

When he is not filming for Truth Talks, you will find him in his garage perfecting his shine. His dream is to have his own signature whiskey, and no doubt it will be on the shelf before you know it!

“We are filming today Chad, are you drunk?” – Dr. Mitch Harlan

“Can you please have Jamie dress you tomorrow, we have a special guest coming into the studio.” – Dr. Mitch Harlan

“I can’t believe that someone with that much talent and creativity can have so little fashion sense.” – Dr. Jon Petrick